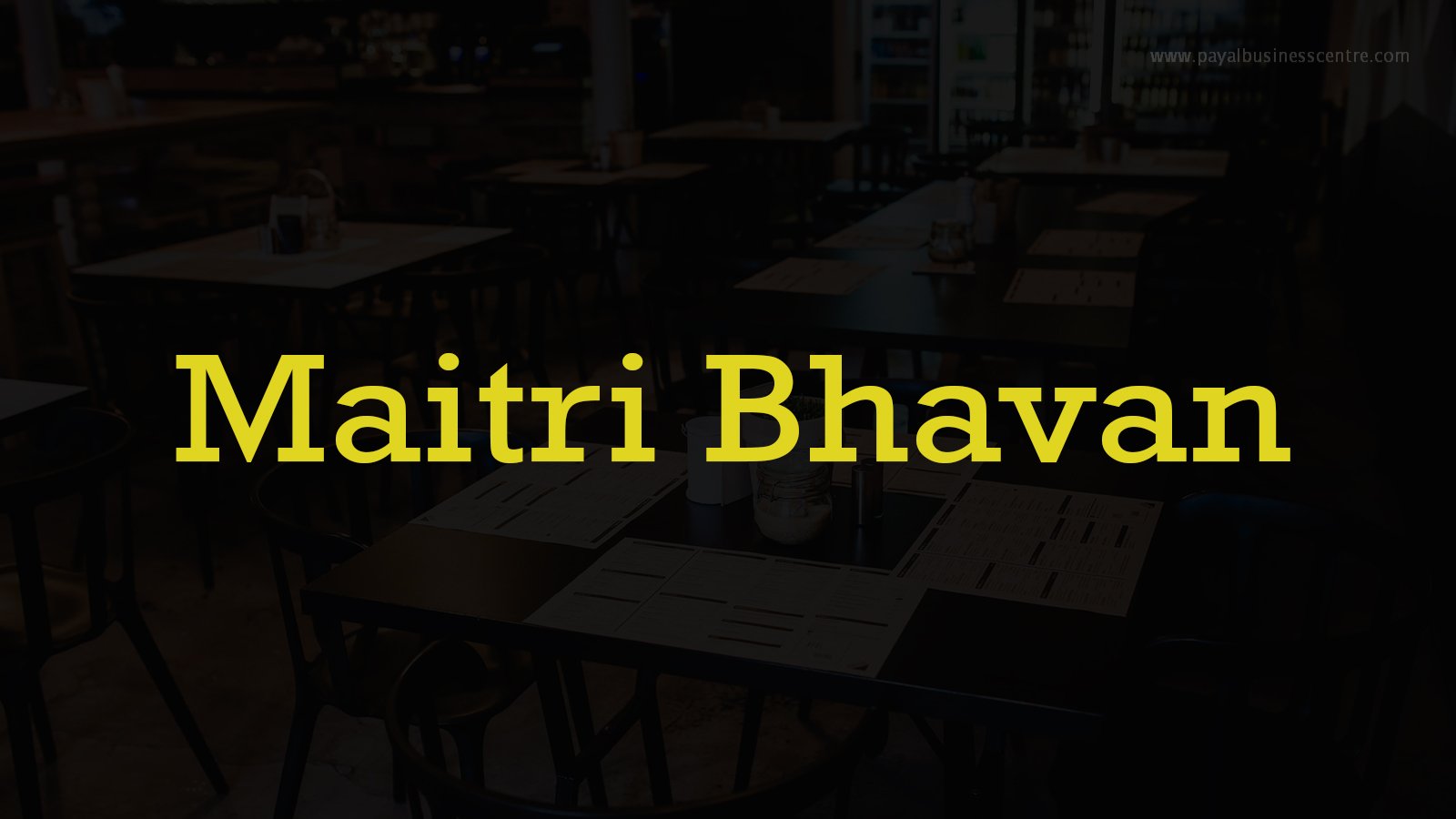 A must-visit new South-Indian restaurant in Payal Business Centre for your dosa cravings and more.

Maitri Bhavan, the new South Indian restaurant in Payal Business Centre in Surrey, is a refreshing change from all the other restaurants around that mainly serve North Indian cuisine. No wonder the restaurant is doing incredibly well within just a few weeks of opening.

The restaurant is owned by five friends – Narasimha Reddy, Krishna Remalla (also the main chef), Vimal Valaparla, Sumit Musale and Jadeesh Divakaran. They are a group of hotel management graduates from India with more than a decade of experience in the hotel industry around the globe. They have worked for some of the most prestigious brands like Hyatt (USA), Sheraton (Canada), Oberoi, Hilton and Kempinski in India, and P&O Cruise (UK), and also worked in different types of kitchen, namely Indian, South Indian, Oriental, and Continental. They have also worked as professional butlers in the hotel industry.

It was this vast experience and knowledge about hotels and food, along with the lack of authentic South Indian cuisine in the city, that led the five friends to open their own restaurant. “We have been to many South Indian restaurants in the Lower Mainland and Surrey. They always say authentic food, but that authenticity is actually not there.

We thought since we have a team, why don’t we start our own restaurant so that people know what authentic South Indian food really tastes like,” says Reddy, adding that there is a demand of South Indian cuisine in the Lower Mainland.
The name of the restaurant is inspired by the friendship shared between the owners. Maitri in Sanskrit means friendship and bhavan means building. “We all know each other for the past 10 years and are now working together in our own restaurant.

That’s why we chose the name Maitri Bhavan,” explains Reddy, who has done butler service in five-star hotels in India and has served most of the famous Indian celebrities and politicians.

The look of Maitri Bhavan reflects the cuisine it offers. With statues of deities Ganesha and Nataraja placed right at the entrance counter and a red colour scheme, the restaurant has a very South Indian
feel to it.

Maitri Bhavan is becoming popularly known for serving ‘authentic’ South Indian cuisine in the plaza. Some of their popular dishes are dosas, Hyderabadi Dum Biryani, Apollo Fish, Chicken 65, Chicken Majestic, Paan Ice Cream, and variety of thalis, among many others. “Our chef Krishna has about 35 years of experience in South Indian cuisine. He makes really good vegetarian food and different varieties of dosas,” points out Reddy. A meal for two people is within $30, with dishes priced between $10 to $12.

Maitri Bhavan also has a liquor license and has a special liquor menu. Reddy believes that one of the main features that makes Maitri Bhavan different from other restaurants is its hospitality. “There is nothing we lack in terms of food or service. We make sure all our guests are happy when they leave the restaurant. That is our main goal.” he states, adding that the staff also suggests dishes to customers who have never tried South Indian cuisine.

Just like its menu, Maitri Bhavan’s customers too are diverse. Besides South Asians, they have Asians, Americans and Canadians visiting the restaurant as well. “We have a 100 percent guest satisfaction on Groupon and it has really helped in bringing in the white community,” adds Reddy.

Looking at their clientele, it can be said that the restaurant is living upto the expectations of its visitors.Maitri Bhavan gives a 10 percent discount on a take-out menu and has deals on Groupon. It also has a party hall where events can be organized for a crowd of about 35 to 40 people and services such as a buffet set-up or live dosa station can be provided. They offer special rates for catering and do delivery as well.

Reddy and his partners are happy that the restaurant is doing well and getting a good response. In conclusion, he says, “We hope to expand Maitri Bhavan in every city in British Columbia.”

It’s a great place for Shopping 🛍. They have almost every kind of Indian traditional dresses, traditional jewelry and more. This place has numbers of stores if you need any Indian sweet, hot snacks,non-veg,clothing,meat shops,immigration services,income tax service,dental,makeup,banquet hall,notary,travel planer,lawyer services.
Overall It’s great place for people who live nearby and who needs some traditional stuff. That plaza doe t not have anything for groceries.

Best place to shopping & gathering with south asians. I like this business center much.